"It's 2018, and there's so much technology that enables us to truly make custom clothes for people, and bring an entire new experience to market,"
Masahiro Ito, Head of engineering and research and development at Zozotown
Zozo's clothes will be made through state-of-the-art technology. Shoppers will have to download its app and then order a free Zozosuit — a black spandex suit covered in a few hundred white fiducial markers. Once they're in the suit, shoppers will stand in front of their smartphone, where the app will initiate the camera. The suit's white markers synchronize with the camera and take measurements. A digital avatar is then created, which shoppers can see and order clothes off of. Additional tweaks can be made, like a shorter hem on jeans, or a wider V-neck on T-shirts.

Custom fast fashion sounds almost too good to be true. A category of manufacturing that has an immeasurable environmental impact and abhorrent labor allegations, one of the major criticisms of fast fashion is that it's made clothing disposable. If clothes were to be made for a customer's personal fit, surely people would think twice before tossing them.

Zozo wants to create a "size-free future," as Ito calls it, which is also in stark contrast with the fashion industry's general refusal to make clothes for women above a size 14, even though it's the size that the average American woman wears. 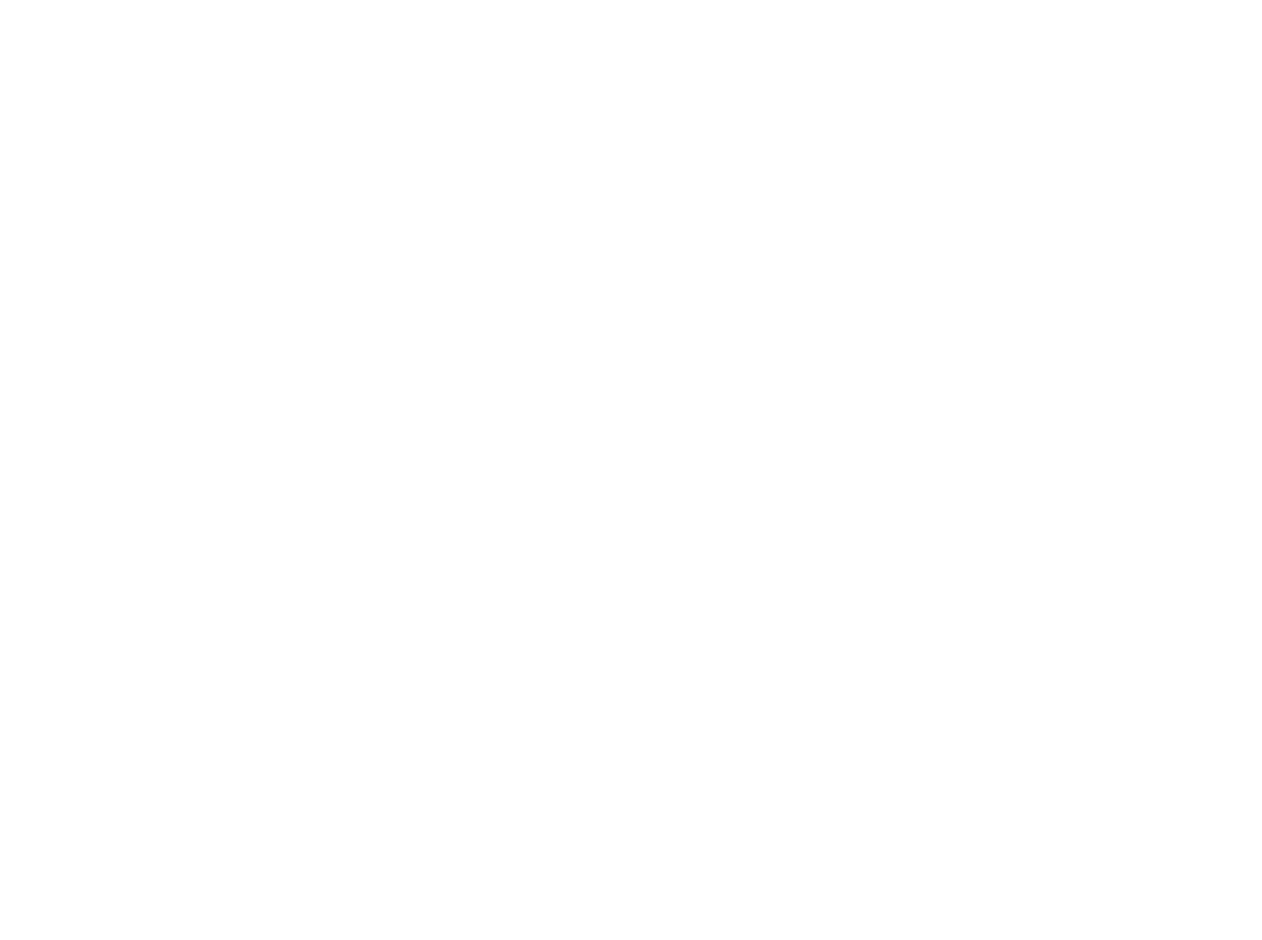 It's taken Zozo almost seven years and "double-digit millions," according to its CEO, to fully develop the technology of the Zozosuit.

Zozotown will be working with factories it's connected to in China and New Zealand, and in some cases the turnaround on clothes will be as little as 10 days. Ito believes his company will be starting "a revolutionary new trend," in which "made to measure en masse at an affordable price is going to become ubiquitous," he says
Of course, the Zozo line will face plenty of challenges. Zozotown doesn't have enough name recognition in markets outside of Japan. (It's fair to say they have zero name recognition in the US.)

But Zozotown doesn't seem too concerned. It's putting plenty of effort behind the launch of Zozo, like giving away 100,000 free pairs of denim.

Zozo, of course, also has its native roots as an advantage. The simple tees, blouses, and denim it's launching with fits in with minimalist aesthetic Japan is famous for, which has helped similar companies like Muji develop a cult following in the US. Zozo plans to expand its product offering, but will still focus on basics.

IF YOU WANT TO LEARN MORE:
Sources: