"Everybody wants the eyes of the world on their show. Now Rihanna has turned it into a piece of theatre, conceptualised it and is making people see it as she wants them to see it." The Guardian
Those watching the star-studded catwalk show at Brooklyn's Barclays Center were not allowed to post photos before Amazon streams it ten days after.

"You have no idea how crazy of a show is coming," tweeted the Barbadian star. The 31-year-old singer-turned-designer attempted to "blend music, fashion and culture", with "special appearances" from models like Bella and Gigi Hadid, Normani and Cara Delevingne. 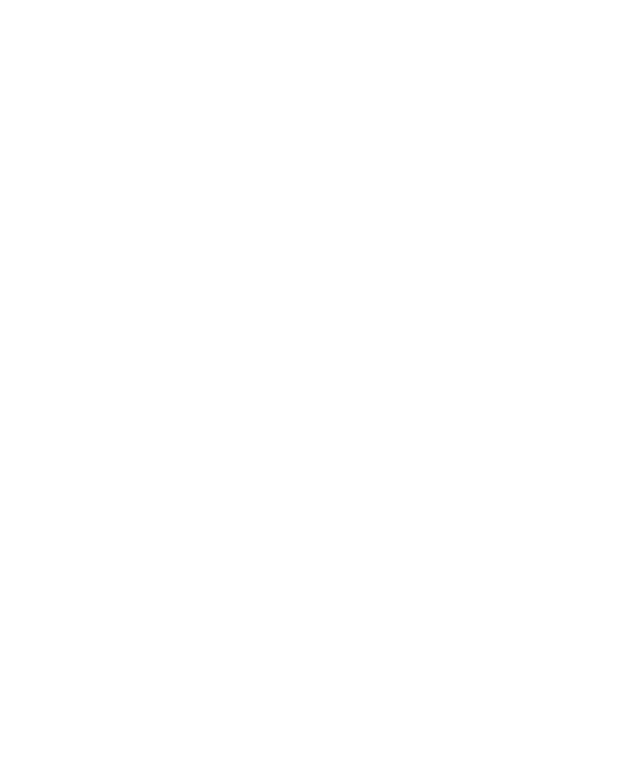 According to commentators: The show was unlike anything previously staged during Fashion Week - and possibly anywhere.

Commentators compared the buzz around Rihanna's Amazon tie-up with the fortunes of Victoria's Secret, which is not staging a televised catwalk show for the first time in almost two decades after it hit a ratings low in 2018.

Victoria's Secret had been criticised for a lack of diversity, whereas one hallmark of Rihanna's Savage Fenty X fall/winter underwear range is its inclusivity, with the star saying she wants to "celebrate everybody".

IF YOU WANT TO LEARN MORE:
Sources:
https://www.theguardian.com/fashion/2019/sep/11/rihannas-made-for-tv-savage-x-fenty-lingerie-show-kept-under-wraps