The impetus for the collaboration was inspired by the players' demand. In an interview with Chinese media LadyMax, M.A.C. China marketing director Weng Yanling shared that they noticed players frequently mentioned the brand name M.A.C. when creating lip colors for their virtual characters in the game.
In addition, both M.A.C. and "Honor of Kings" share a similar age demographic — between 18 and 24 years old — and female players overtook males in May 2017 as the dominant gender for "Honor of Kings," which has more than 200 million monthly players since it first launched in 2015 and became the world's highest grossing game in 2018, according to app market research firm App Annie.

The partnership moved forward under the lead of M.A.C.'s China team which approached Tencent with the initiative. While most collaborations like this require the go-ahead from the brand headquarters, the local China team, in this case, was given the freedom and support to create a plan. 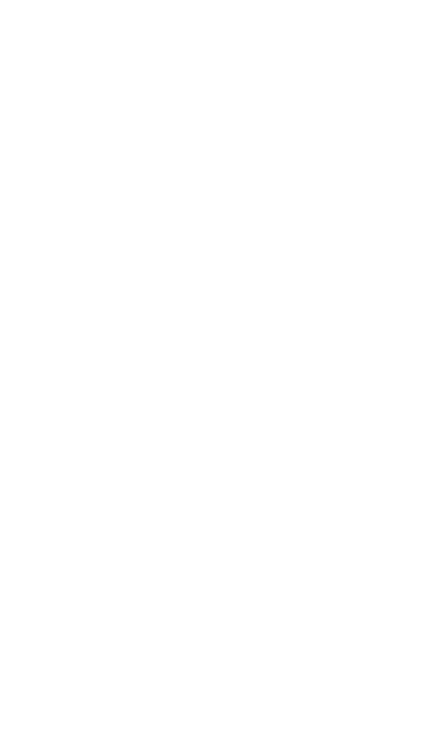 To further boost social buzz surrounding the campaign, stars from the hit reality TV show "Produce 101" were recruited to appear in the campaign. Even though the product is lipstick, the goal of the campaign was to court both female and male consumers. And the brand was able to amplify the message by creating marketing campaigns with a list of social media products within the Tencent ecosystem, including WeChat Moments ads, QQ groups, WeChat H5 pages, and mini-programs.

The mash-up was an overwhelming success. Consumers placed over 14,000 pre-orders across the three platforms, and all five lipstick styles sold out across all sales channels within 24 hours of the launch.

IF YOU WANT TO LEARN MORE:
Sources: