"The images we take of ourselves have gone from less than 20 a year to sometimes thousands a month, in some cases," photography duo SHSadler. This terrifying observation of our self-obsession is the idea behind a recent series the pair, made up of Los Angeles-based Julia SH and Nic Sadler, "out of a desire to subvert current beauty standards in photography and confront the de-humanisation that it has created."
SHSaldler identified three key observations of our photographic media consumption, providing the starting points for this series titled Fresh Meat. First, they observed not only how the "proliferation of social media has altered the way we interact with culture and each other," but also how this sits alongside "how the standards of beauty that were previously applied to models in magazines now extend to the images presented by the public," says the duo.

But there has additionally been a shift in the concept of "beauty photography", an area of the industry previously "seen as a kind of black art in the 90s", which is now available to everyone through the tips and tricks of particular angles and digital filters. "With an unrelenting quest for youth, admiration and a highly controlled self-image, how far are we straying from the maxim that 'beauty is only skin deep'? Where is the line between what is beautiful and what is ugly?" the photographers asked themselves. 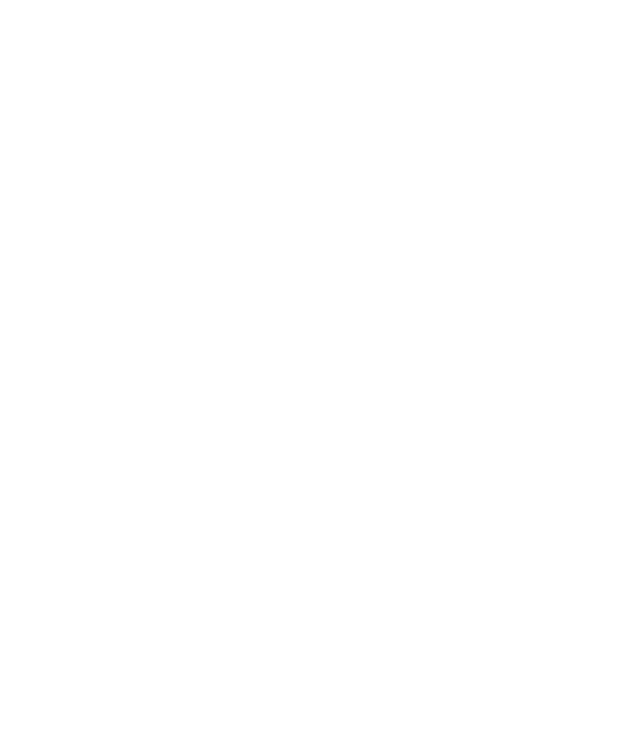 From there, SHSadler settled on a concept which would frame a portrait as a packaged up example of their concept. Shot in just one day with five models and two make up approaches, the resulting photographs are purposefully difficult, yet altogether fascinating, to look at due to the photographers' desire "to make something deliberately confrontational… to provoke debate and to embrace controversy". Heading into projects with talking point-concepts such as this is a regular factor in SHSadler's work, explaining how "our goal is to create dramatic images that force the viewer to re-evaluate the concept of beauty and challenge the prevailing aesthetic."
IF YOU WANT TO LEARN MORE:
Sources:
https://www.designboom.com/art/shsadler-fresh-meat...