Even if you're not a huge fan of electronic music or have never heard of the EDM producer Marshmello, Fortnite's live in-game concert was still a shockingly stunning sight to behold — it was also an unprecedented moment in gaming. It truly felt like a glimpse into the future of interactive entertainment, where the worlds of gaming, music, and celebrity combined to create a virtual experience we've never quite seen before.
When players logged in to Fortnite, they were met with only one competitive game mode available to them. By joining the Showtime mode at 19:00 GMT, players would see a large concert stage featuring DJ Marshmello's avatar and trademark turntables.

As the music played, Marshmello himself was being broadcast to players, urging them to make their avatars dance along to the music.

The show itself was around 10 minutes in duration and filled with interactive moments, with players being launched into the air during Fly and bouncing beach balls during Happier.

The set, which has been viewed over 11 million times, can be seen on Marshmello's YouTube channel. 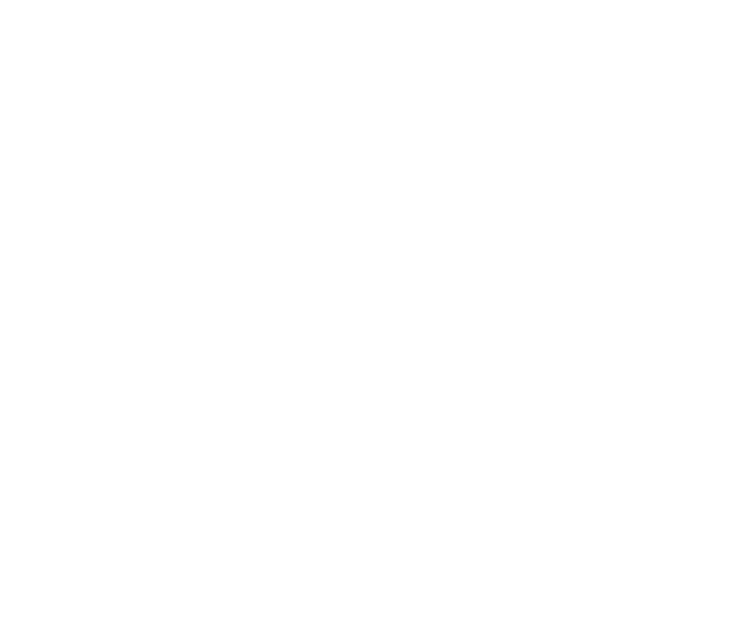 The whole event is sure to have earned game company Epic a sizable sum in microtransaction revenue from skins and emotes, and one can only imagine what kind of advertising or other marketing campaigns could one day make use of the technology here. But, right now, the concert feels like a concerted attempt by Epic to truly out-do itself and raise the stakes for what a live, persistent game world can be capable enough with the right creative minds and technical infrastructure put to the task.