What impact and opportunities does Social media provide for female athletes? As interest in female sports continues to rise, the often under-appreciated and significantly underpaid female athletes are taking to social media to develop their brand and inspire other women to get involved in sports.
Away from sports programmers and coverage, social media is providing a space for their voices in an industry that often overshadows them with their male counterparts.

Ramla Ali is a Somalia-born boxer based in London. In 2016, she became the first Muslim woman to win a boxing title for England and is the current African Zone Featherweight Champion. She's currently training for the All African Games in Morocco in August, the World Championships in Russia in October and the Olympic Qualifiers.

Moving to the U.K. as a war refugee in the early nineties, her first home was a refugee shelter in Paddington, and she has since considered East London home. Ali started boxing at 13-years-old to lose weight, as she was "pretty much obese." After falling in love with the sport, her first fight was at age 18 and she's been working on the "science and discipline" of boxing ever since. Ali seems to have live three lifetimes within her short years (she doesn't know her exact date of birth). She has a law degree and is determined to create a legacy beyond "the first Somali boxer," to be a great boxer "that stands for causes outside of the ring." 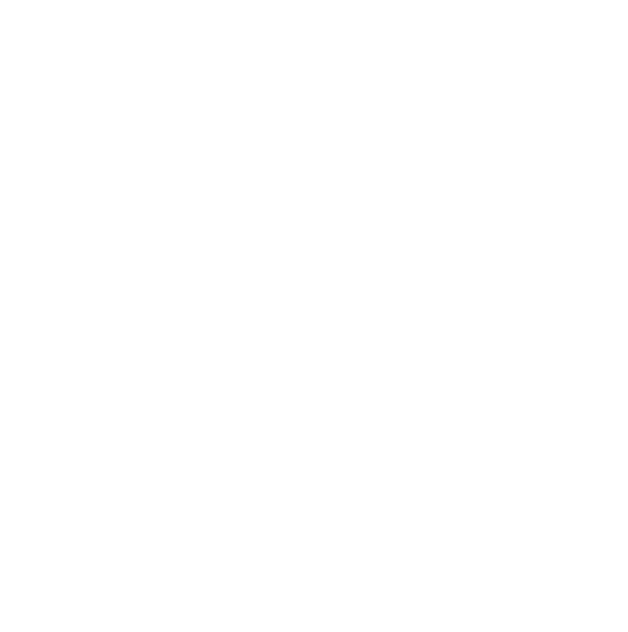 She's currently working to bring The Botswana Boxing Team over from Gaborone to London, addressing the lack of financial support for African boxers. "The difference between Africa and anywhere else with regards to boxing is not a lack of talent and definitely not a lack of heart," she says. "These great people are some of the fittest, hardest, and strongest I've ever seen in my life."

Social media is an added pressure for Ali in her already hectic training schedule. "Being a millennial athlete means you have to manage your own image correctly, appeal to fans, respond to requests and stay current through fashion, music, or sports, all while still training at an elite level and competing around the world," she explains.

She does, however, utilize the platforms for their ability to create "greater opportunities" and amplify voices that can make a difference. She references the recent ruling for Caster Semenya as an example of the social media community coming together in outrage and support.

Ali's own channels go beyond training photos and Nike mentions (she's as a Nike Athlete) to highlight her mission to amplify African boxers, and hang-outs with Jorja Smith and Adwoa Aboah. I didn't grow up popular, so the idea of having popularity, albeit online, is not normal for me," she says.

The boxer doesn't consider herself a "social media influencer" but is influential in the sense of "what I have achieved and inspired other women to get active and into sports". She calls for more female boxing fans to help lessen the pay gap and credits Katie Taylor to showing the world that female boxers "aren't just here to take part, we are here to take over." 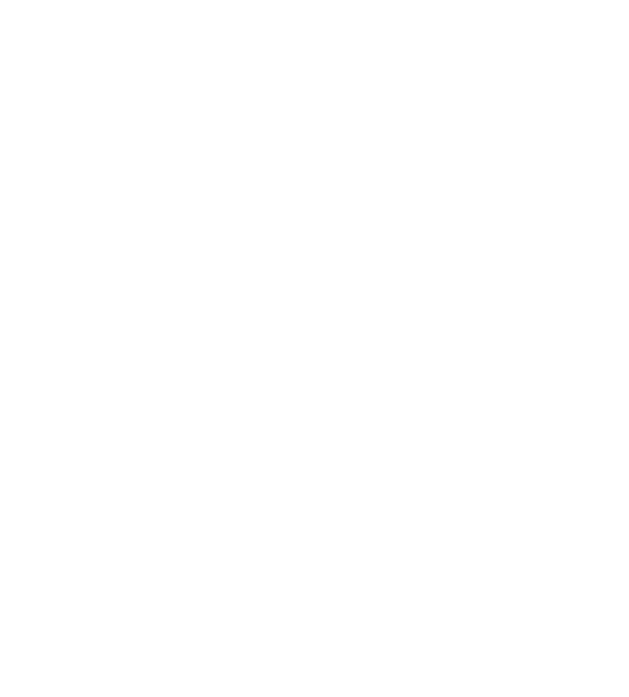 She does, however, have a significant social following staying up-to-date with her latest achievements, including competing as a semi-finalist in last year's Vans Park Series last year.

The 4'11 athlete started skateboarding at age 7, and fell in love instantly. She's less concerned with winning medals as she is with pushing herself to the best of her ability before "her body can't do it anymore" and lists the perks of being a "millennial athlete" as the opportunity to get inspired by other skaters online and "tap a few things to share your whole life." 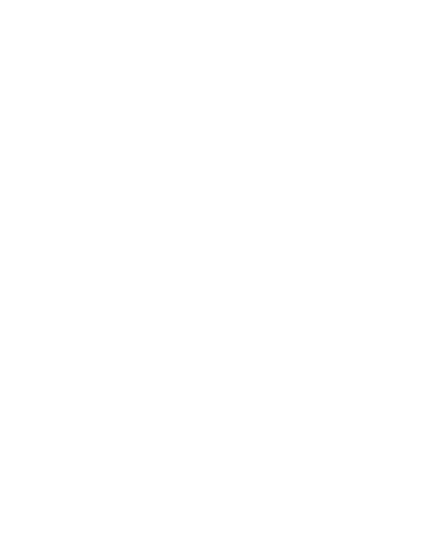 International netball player Sasha Corbin enjoys using social media to share parts of her life and training ideas. The UK-based athlete considers it something that comes natural to her, and has launched her own business Solo Sessions as a way to give back to the Netball community.

Through Solo Sessions, she creates YouTube and social media tutorials to "create fun training content" for aspiring netballers and coaches. The business is also her plan for full-time work after finishing playing netball. Outside of playing for Saracens Mavericks and England Roses, her brand sponsorships help her to achieve her netball goals and allow her to "focus on being a professional athlete."

When it comes to her online presence, she still asks herself "would my Mom laugh or be proud of this moment I'm sharing?" She laughs, "I want to look back and see bravery, creativity, growth, and proud memories."
IF YOU WANT TO LEARN MORE:
Sources:
https://journals.sagepub.com/doi/full/10.1177/0959353517726705
BACK HOME