The CFDA, which owns the rights to the New York Fashion Week calendar, is looking to broaden the event's reach.
The goal of the partnership is to expand globally by roping in an international audience.

"In any of the programs we do, we're measuring impact. This is a time of great experiment for designers, and we're exploring, as well. For us, that means we're expanding our scope." CFDA president Steven Kolb.

The shop model for NYFW: Tmall China Day mirrors that of Alibaba's Singles' Day see-now-buy-now event: Show attendees and viewers (the China Day shows will be streamed online on Tmall's and CFDA's websites) will be equipped with buy buttons in the Tmall app. As most items appear on the runway, they'll simultaneously appear on users' phones in the Tmall app. With a tap of the button, items can be added to cart and placed on pre-order. Orders will then be fulfilled by Tmall.

Putting the model in front of Tmall's 500 million active users, brings the need for immediacy to the forefront. 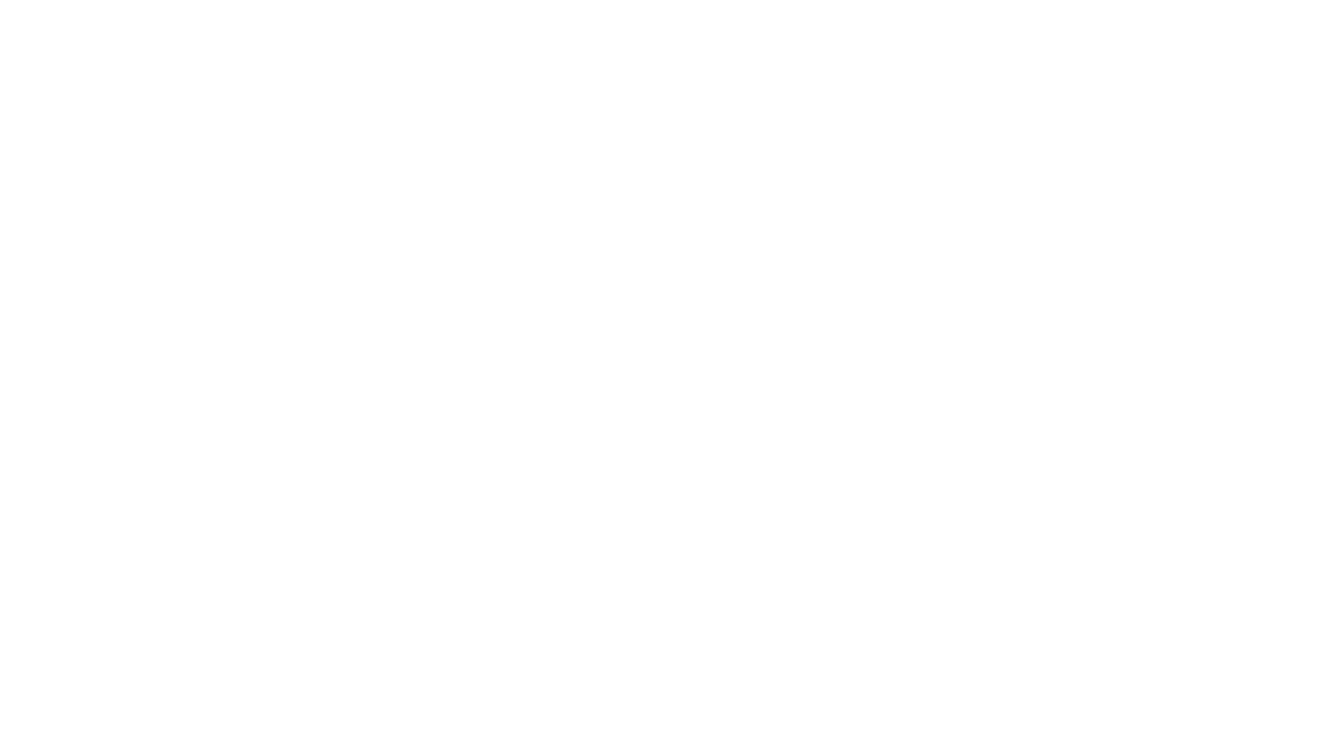 "As Chinese consumers become more fashion-forward and technology-savvy, they want to purchase what they see, when they see it. As online and offline shopping merges, it is imperative that we continue to innovate and deliver the most interesting content and seamless shopping experience for consumers." Jessica Liu, president of Tmall Fashion
IF YOU WANT TO LEARN MORE:
Sources: