Hollywood has a new suitor in Silicon Valley. Airbnb Inc, the high-flying startup for booking home rentals around the world, has ambitions to develop a slate of original shows to stimulate customers' appetite for travel.
The strategy, previously unreported, is crucial for the company, which is privately valued at $31 billion and is gearing up for an initial public offering of stock expected next year.

The idea isn't as far-fetched as it sounds. Airbnb has, for a few years now, been looking into either partnering with existing production studios and entertainment companies or building out an internal studio of its own to produce shows and video content that would promote Airbnb guests and hosts, travel locales, and otherwise further transform its image into a travel lifestyle brand. Considering the number of travel and home decor-specific magazines, websites, and video channels both online and on cable, there's seemingly a big opportunity for Airbnb to dabble in the space. 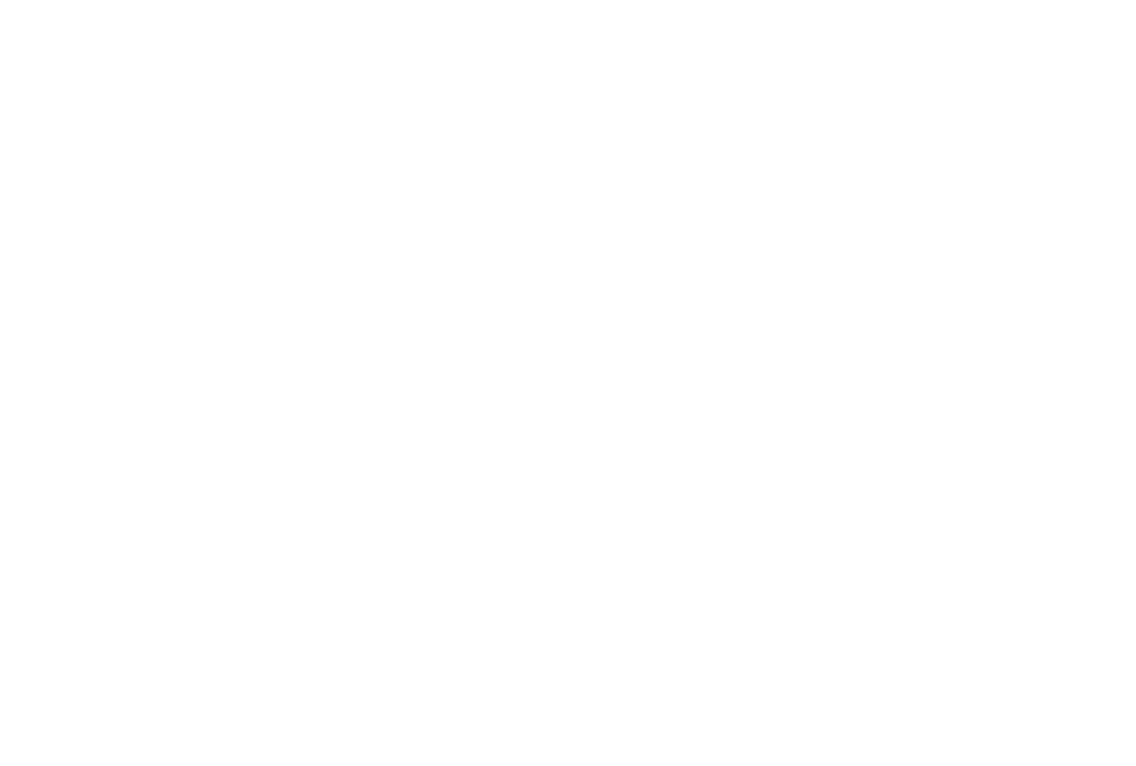 Airbnb is already engaged in the effort, which is said to be driven by CEO Brian Chesky. Airbnb has reportedly worked on a TV show called Home for Apple's new TV Plus subscription service; the show focuses on unearthing unique living spaces around the world and the people who reside there. Airbnb also helped produced a documentary, called Gay Chorus Deep South which focused on a tour of the Southeastern US, that will premiere at the Tribeca Film Festival later this month.

"We're very much in the R&D phase here. It's not just limited to video. It could be audible. It could be physical. The more we put content out there, the more you're going to bring people to the platform." Chris Lehane, Leading policy and communications executive, Airbnb.
IF YOU WANT TO LEARN MORE:
Sources:
https://www.reuters.com/article/us-airbnb-hollywoo...
BACK HOME